It looks like you are browsing our International site from the US or Canada. You can stay on the international site but some products and specifications may not be available in your region.

Take me to the US & Canada site

The Afon; what is it for, and how does it fit into the Venture range.

I'm going to start by talking about whitewater kayaking - this may seem a bit strange for an article about canoes, but please bear with me.

When I started kayaking, there were a few different types of boat on the market; creek boats, playboats, and all-round boats like the Acrobat and the InaZone. I had a Pyranha Sub 7, which was a playboat. I used this boat for absolutely everything; I would go to a local lake every week with my mates and practiced my skills. I also used this boat when I started paddling rivers, first around Manchester, but then also on the rivers and in the surf around North Wales and the Lake District. 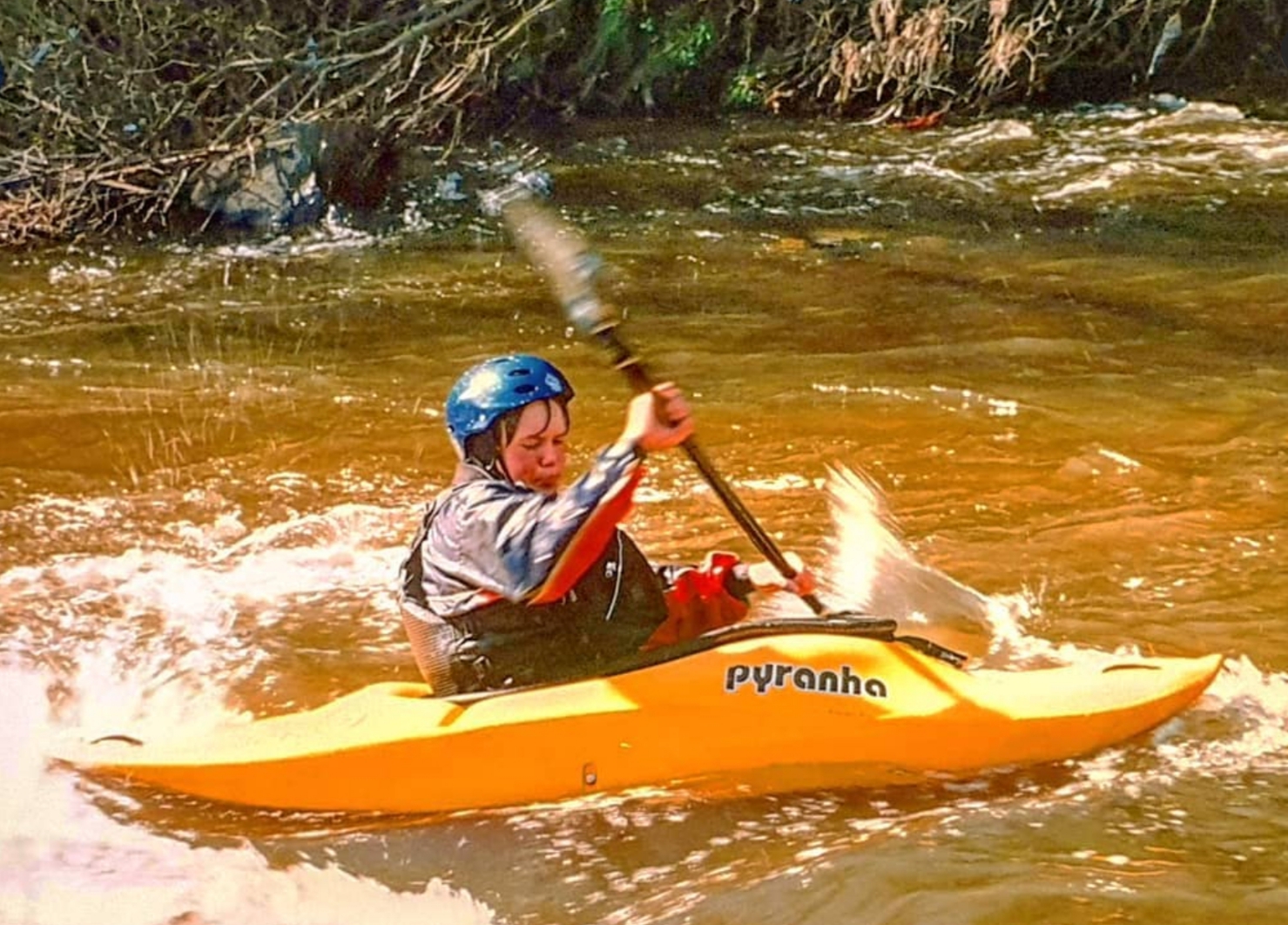 The Sub 7 was amazing; it was awesome when surfing river and ocean waves, and running rapids in it was great fun. Try as I might, though, I could not loop (front somersault) it. My mate had a Riot Air which was a lot shorter, and I could loop that with ease.

One day, I got the opportunity to paddle the Glaslyn - a harder river than what I was used to, and it was a disaster - everyone else was paddling big, rounded creek boats like the H2. I had an absolute nightmare - my little, trusty Sub 7 was tossed around the river, and I was out of control until I finally swam and went home with my tail between my legs.

Now I'm not saying that the Sub 7 cannot be looped or paddled down grade 4, because with the right skill set, anything is possible; current paddling media is proof of that. What I'm saying is that a Jack-of-all-trades will always be a master of none.

Now, how does this relate to canoeing? The Prospector is possibly the ultimate Jack-of-all-trades, and has, for many years, been the go-to choice for many canoeists who want a boat that they can use on lakes, canals, and whitewater. The Prospector does have its limits though - everything that makes it good on the lake in the wind has a negative effect on the river, and vice versa. 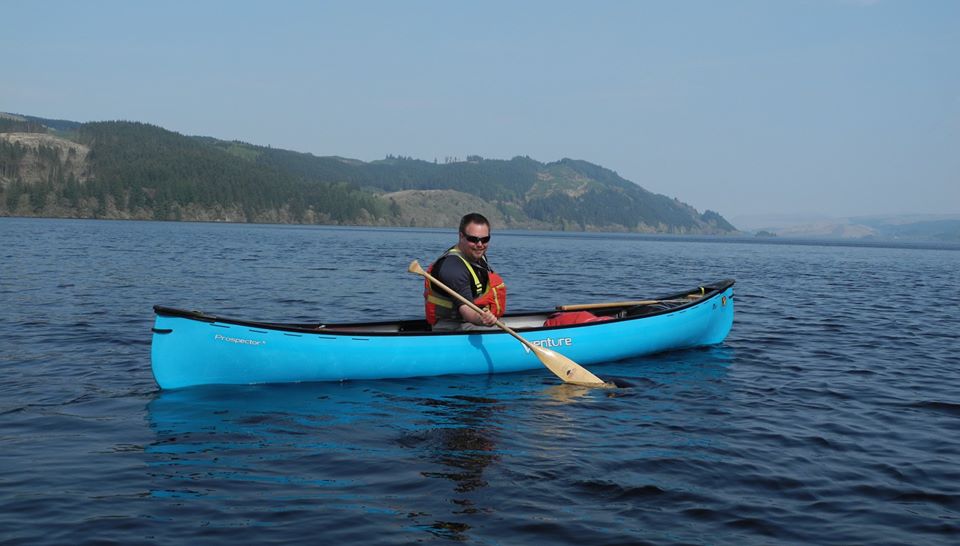 Cue the Afon - 'Afon' is the Welsh word for 'river' and this is truly where this canoe not only belongs, but comes alive!


These are just a few of the features; add to that the moulded-in deck plates & gunwales, and we have a traditional style canoe with a modern attitude to design & manufacture. Over the last couple of years, I've paddled a variety of Afons - a glass prototype that I was expressly forbidden from taking down the Upper Tryweryn, as well as a pre-production plastic model which I was encouraged to test hard, which I did willingly! 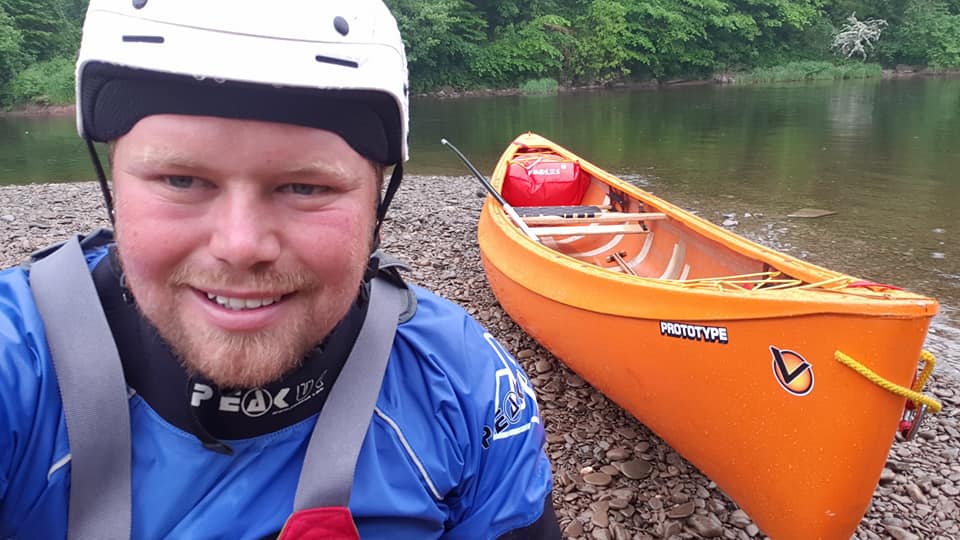 These, and finally my own production boat, have been out with me on adventures all over the UK, spiking curiosity and interest from many paddlers. The question I always get asked is, "What's it like in the wind?", which I find odd. I've never asked a sea kayaker how their boat handles resurfacing on a waterfall, or a playboater how many miles they can cover in a day.

My point is this: kayakers evolved years ago from having a single boat, persuaded and manipulated into fulfilling every purpose, to a variety of different types of boat designed specifically for a particular purpose. Canoeists have largely ignored this and we (the consumer) have tried to shoehorn whichever boat we've chosen to paddle into every situation... albeit with some success. The time has come, though, to embrace a tool that does a specific job and does it well.

I now have two canoes.

My Afon is set up for whitewater; the seat position is close to the centre, allowing me fine control over trim, and big airbags fill up all the space inside (as Venture manufacture all their boats themselves in the UK, you can order yours to be set up however you prefer too!).

I also have a Prospector 155, which I have set up for open water; it's got plenty of room inside, two seats, a sailing thwart, and smaller airbags. 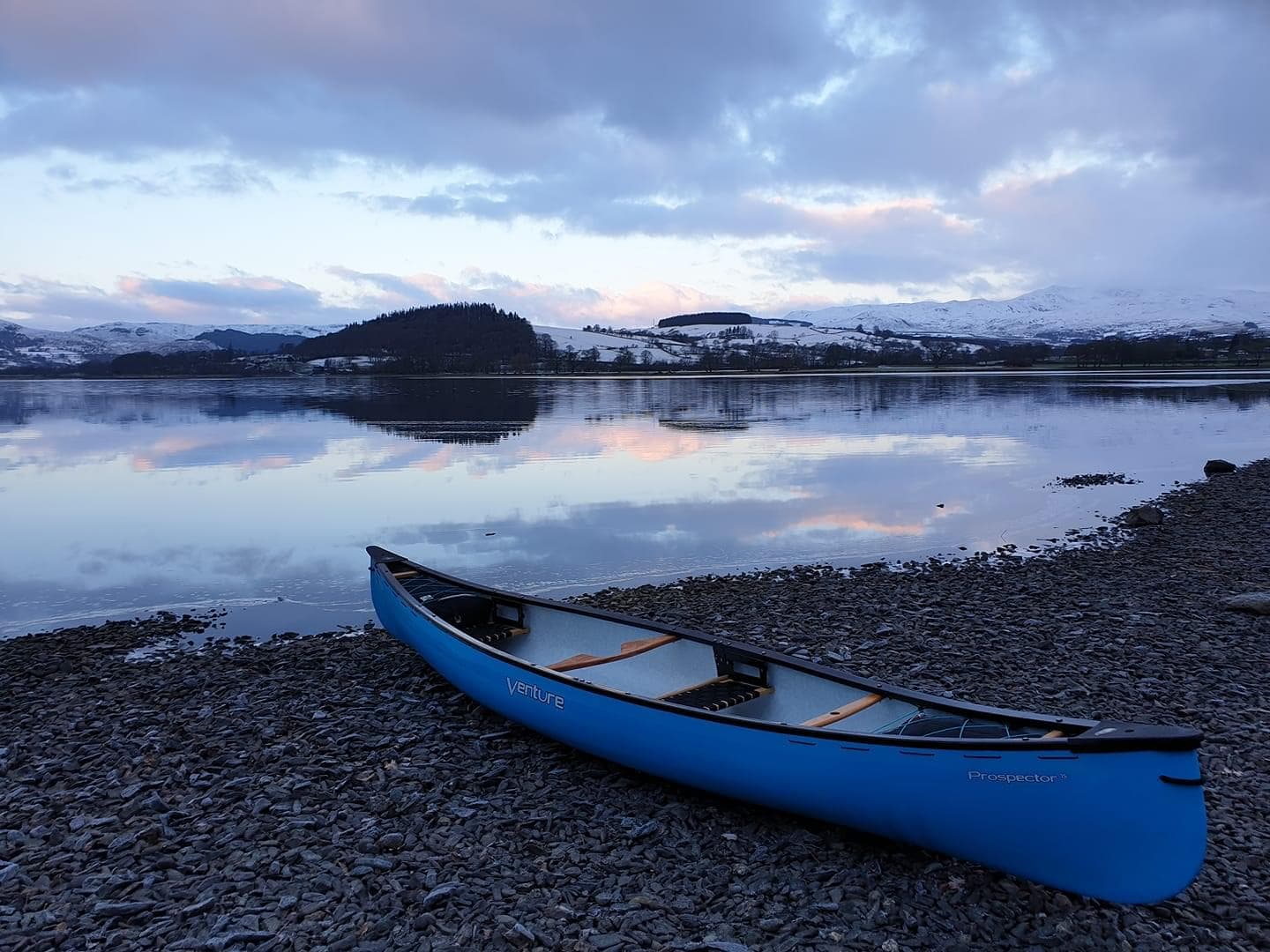 Part of the attraction of canoeing, of course, is the ability to pack up a boat and embark on longer trips on varied water, and for me, going into this two boat quiver I was apprehensive of which boat I might take on expeditions like Rannoch Moor; the Afon would be incredible on the burly river sections like the Tummel, but the Prospector would be much faster and require less physical effort along the Lochs. I'm still not sure what the answer would be.

For many years, I was a little blase about the boat I paddled, often commenting that 'A good boater can paddle anything in a bathtub', and I stand by that; good boaters can do incredible things! Most people paddle for pleasure however, and that pleasure is heightened when a boat performs well, either keeping us safe or making a journey or manoeuvre feel effortless. So, treat yourself, don't accept a compromise, use the boat that is best suited to the job in hand.